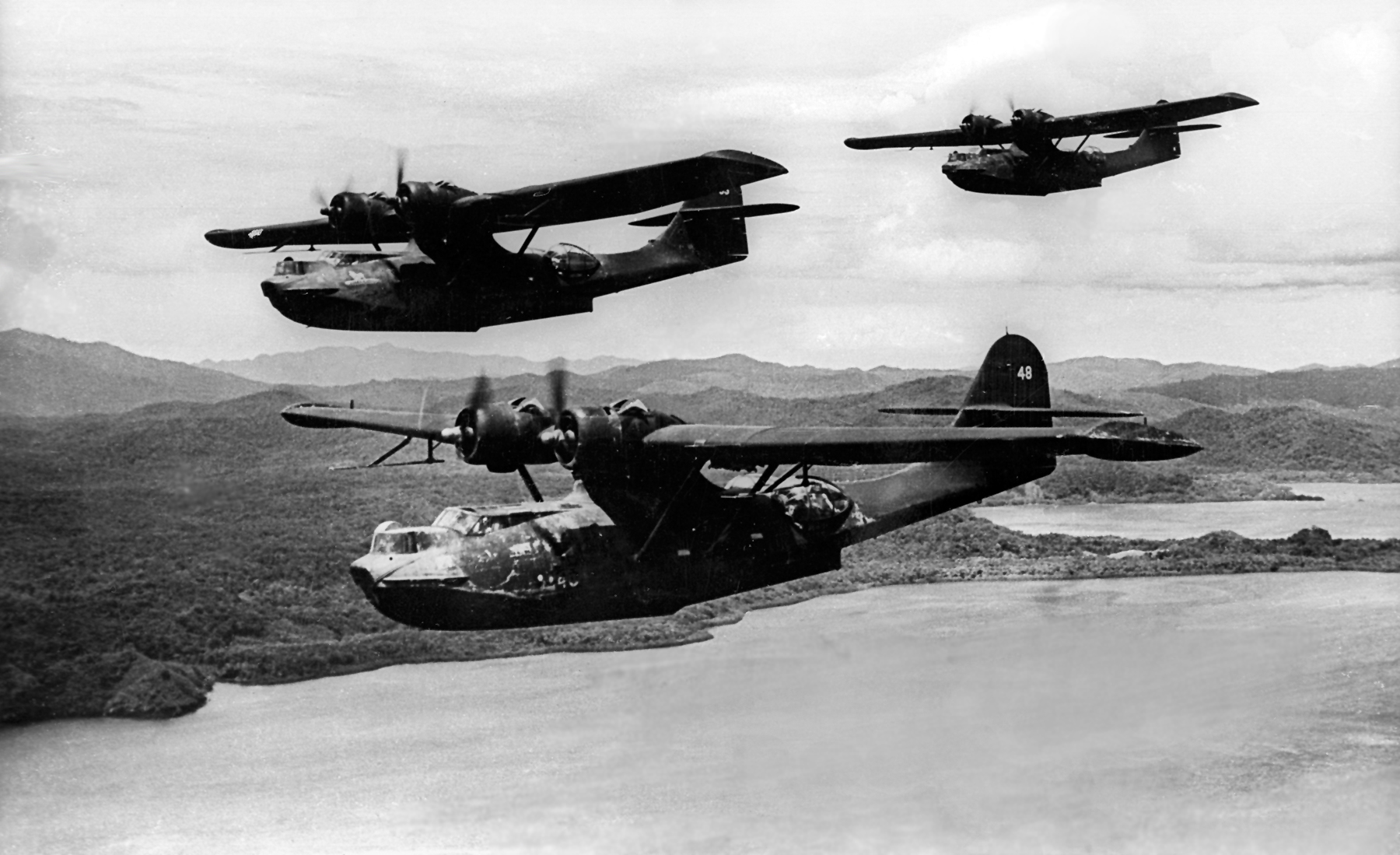 The Story of a Night Flying WWII Pilot and Artist 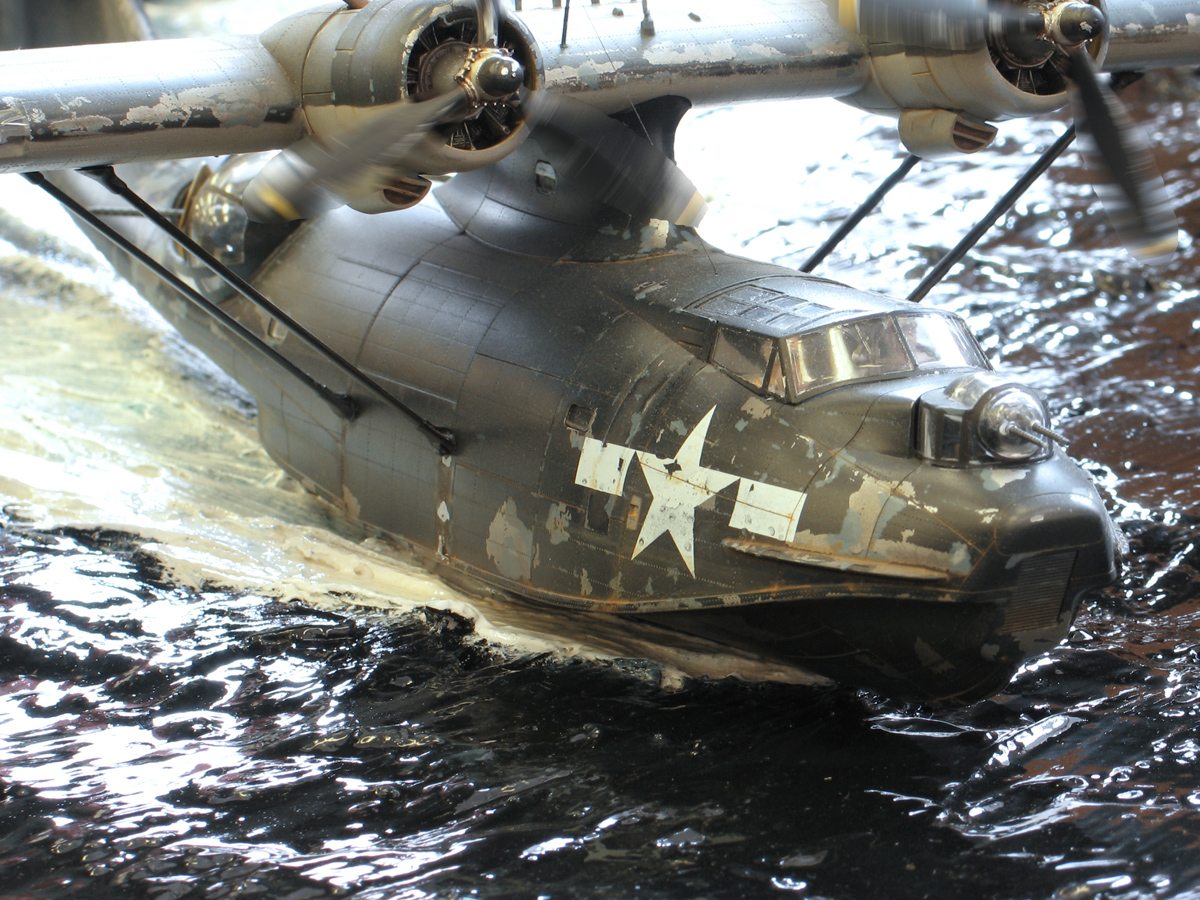 Ready to begin your journey?

Feel free to look around

The Story of a Night Flying WWII Pilot and Artist 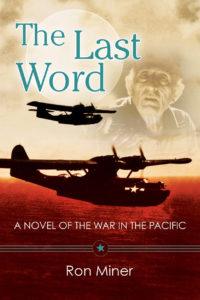 A small-town journalist is tasked with the most important assignment of his life —  a conversation with the last surviving World War II veteran. And the man is willing to talk.

Gleaned from real-life filmed interviews with ten squadron members, this novel is a poignant tale of a life well lived, and an evocative legacy of rescue missions and night flight from New Guinea to the Mariana Islands of World War II’s South Pacific.

Dan Callahan’s next three days take him on a pilgrimage of over one hundred years in the life of Owen Trimbel, a Great Depression-era Minnesota farm boy.  Owen’s story begins with an unforgettable visit to an uncle’s home near Pearl Harbor on December 7, 1941. Over the next hours and days, he enchants Dan with his collective wisdom, humor, and philosophy––from the intricacies of attaching a plow to a mule to firing the .50 caliber machine guns from his PBY Catalina’s waist hatches.

Dan soon realizes that he currently occupies a rare instant in the trajectory of history: he can actually speak with an individual who lived the World War II experience––and it is something that will end with Owen.

The Last Word takes us on missions over an endless sea, lacing together stories of duty, friendship, responsibility, and ninety-year-old secrets. 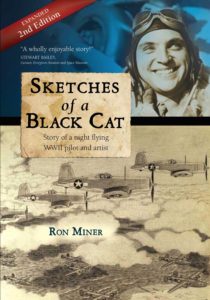 Sketches of a Black Cat   Two adventures, one book

Sketches of a Black Cat is the second adaptation of my father’s adventures in the South Pacific as a pilot with the Navy’s Black Cats and VP-54.

The Black Cats of WWII are a mystery to many if not most enthusiasts and readers of the genre. Because the squadron lacked the notoriety of the Navy’s fighters and bombers, they operated both in the darkness and out of the limelight, quietly compiling an impressive set of credentials.

The early PBY crews realized that to survive in an environment of 300-knot fighters, they needed something special. It turned out that the something was black paint, actually lamp black, that they brushed on each plane until it was dull in color and non-reflective. Then with darkened windows and flame arrestors added to their engines, they flew at night in unlit cabins, depending on one of the first radar units ever used aboard an aircraft to help navigate, find targets, and avoid enemy fighters. They dropped bombs, torpedoes, depth charges, and even beer bottles on unsuspecting targets night after night, assuming the role of the original stealth aircraft. Later in the war, Black Cat crews became crucial in search and rescue operations, saving thousands of downed fliers and coast watchers.

Sketches of a Black Cat is the squadron’s story, but is also my father’s story. He and VP-54 reached Guadalcanal in early 1943, relieving VP-12, one of the originators of the Black Cat concept. Night missions were long, tedious affairs covering huge areas of the South Pacific, and the book digs into the humor and behind-the-scenes mischief of Navy crews with time on their hands. PBYs might be found carrying a 4-star general in one direction and a hundred cases of beer with a piano strapped under a wing in the other.

But there is another side to this story –– my father’s extensive collection of writing, first hand accounts, photos, and keepsakes of every kind was largely unknown to the family, only discovered after his death at age 92. It was gift of sorts, I suppose, and provided wonderful raw material to develop and publish his story posthumously.

An assortment of artwork conceived in tents and quonset huts in Guadalcanal and locations throughout the South Pacific had also survived and was part of this collection. I hadn’t seen them since I was a boy. These wonderful sketches and watercolors of planes, soldiers, and jungles highlight the narrative giving a vivid and unique portrayal of this nearly unknown group of fliers. The artwork and book have been featured in museum exhibits including the National Museum of the Pacific War in Texas.

Order Sketches of a Black Cat

For an autographed version, email the author for information. Payments may be made by check or PayPal button.

Please Review Me  An honest review, even a sentence or two, is extremely important for Independent Authors. Let us know what you think! Click on any of the above order links and select “Customer reviews” on the book’s page. Many thanks!

In the late 60’s, I attended the University of Rhode Island, playing soccer, baseball, and graduating with a B.A. in English and minor in landscape design. In 1979, I began a career as a landscape designer and contractor. The opportunity to pen my father’s memoirs, developing the story from a library of unknown resources, rekindled my passion for writing. I am actively submitting articles about the Black Cats and their saga to magazines around the country.

Dad’s artwork and the book were featured at the Evergreen Aviation and Space Museum in Oregon and again for three months at the National Museum of the Pacific War in Fredericksburg, Texas. I am currently in touch with other museums and hope to share his story and artwork at exhibits in as many as will have us.

My wife, Heidi, and I live with our dogs in the Oregon countryside near Salem. Heidi is a retired school teacher and we are both active hikers, gardeners, and photographers.

Welcome Black Cats, family members, and WWII enthusiasts! We envision this site as a place to share stories, memories, and photos as well as a forum for conversation and information exchange. I have been amazed by the number of connections I have made with folks who are related to the squadron in some way ~ not the least of which is John Beuttler, Jack’s son and designer of this site. As some of you know from the book, Jack and my dad were close buddies during the war and remained so until Jack’s death much too soon at 60. So it couldn’t be more fitting to have John’s insights and creative help in constructing what we hope will be a place to visit often, build new friendships, and possibly find the answers to lingering questions you may have about a loved one who served.
Eventually, the site will include “Recommended Books and Reviews,” links to important sites and museums, Coming Events, “Where Are They Now?” photo page, and much more.
We invite you to join in the discussion! blackcatwwii@gmail.com.

The latest ramblings and revelations from Ron…

“…this book is sure to prove to be an invaluable glimpse into a pilot's daily life. Brilliant in its composition and heart-wrenching in its forthrightness, Miner's compilation is sure to stand the test of time.”  - U.S. Review of Books

“Sketches of a Black Cat is a unique and fascinating memoir of a World War II combat aviator ~ with original and previously unpublished sketches and photographs. This artfully crafted book is a must-read for anyone in search of a new and completely different view of war in the Pacific…”  - LARKIN SPIVEY military historian and author

“From boxes of notes and drawings comes a book illuminating a WWII pilot’s experiences as part of the Black Cat Squadron…accounts of support missions, rescues of airmen and interactions with indigenous island peoples told in vivid but unembellished detail…"    - MIKE FRANCIS the Oregonian

“…A refreshing and insightful look at what it took to be a Navy pilot in the Pacific during WWII…a delightful and easy read… It should be noted that Howard Miner was an excellent artist…Many of these stories are left untold. Fortunately Ron Miner has brought forth a least one gem for us to follow and cherish.   - RICHARD C. GESCHKE Vine Voice and Military Writers Society of America

"Are you ready to truly understand what it meant to be a young man caught up in World War II?…Sketches of a Black Cat should be a required book for all high school history classes…”  - Reader’s Favorite

Here are some outstanding titles written by Indie or local authors that I've become acquainted with at book events or museums. Some of these books remind me of my own experience and tell the story of a parent who served.  - Ron

Boys in the Boat by Daniel Brown